– The best IQ Test you can find online The most real iq test you can take online. Validated using legitimate and official psychometric operations.

The only valid IQ test online that will give you an accurate IQ score for a super cheap price ($22.99).

Developed and certified by the Brain Assessment Center™ research team

Taken by +5 million of online testtakers. Are you smarter than them? See how you compare against the others.

What is an official IQ Test? What makes up a real IQ Test?

An official IQ test could be defined as an IQ test that is able to produce legit and reliable results that are certified and backed by an organization (which is usually the creator of the test itself). An accurate and real IQ test must have an acceptable degree of psychometric validity and reliability. Tests such as the Raven’s, the WAIS (Weschler Adult Intelligence Scale), or the Stanford Binet scale, are good examples of official IQ tests.

A test is said to have “psychometric validity” if what is being measured correlates with what the test actually intends to measure. If a test measures intelligence, it should correlate with how smart test-takers are, and not with, for instance, how high their emotional intelligence or their social skills are.

In the case of online IQ tests, their items must measure people’s fluid reasoning (also referred to as reasoning ability). This can be achieved by using items of different natures, such as mathematical ones, linguistic ones, or even spatial ones, but the thing is, the number of all these different types of items should be balanced.

Last, an IQ test is said to have psychometric reliability if it produces the same results (or very similar ones) after each administration. This concept is very easy to understand. If we measured the temperature of an object several times and we obtained a different result in each measurement, (let’s assume the real temperature was the same all the time) it would mean that our thermometer is not reliable; it is probably broken.

How are real/official IQ Tests created?

Official IQ tests are created by carrying out a series of standardized steps and statistical analyses. In sum, in order to create an “official” IQ test , an organization must:

1. Gather a sample of test-takers that is representative of the normative population (or at least, of the population that will be the end user of the test). The sample should be large enough to be statistically significant and representative.

2. Create a large sample of items aimed at measuring intelligence (fluid reasoning). These items should ideally be created by subject matter experts.

4. It is also possible to find many other important aspects of the test: the mean number of correct answers, which items are easier and which items are more difficult, the standard deviation of correct answers, the reliability, the cohesion among the items, among many other things. In sum, we now know the percentage of people that could pass each given item; those items that were passed by 50% of the participants and failed by the other 50%, are what constitute the mean of the test, the “average intelligence”.

5. The same sample of participants is then administered a test that has already been validated.

8. Now, every time a new test-taker takes the IQ test, his IQ score will be derived from calculating his intellectual performance in the battery of items relative to the performance of our initial sample of participants. For instance, if he could get further than the items that just 20% of people answered correctly (or in other words, that 80% of our initial participants got wrong), that means he is at the 80th percentile of intelligence; he performed better than 80% of the population.

Please note that the process described is an oversimplification to make things easier to understand. In reality, the entire process is much more difficult and involves many more steps. Where to take a Real and Official IQ test?

However, what most people who want to take a real IQ test do is just go to a psychologist/psychology clinic that is trained in administering these tests. The entire testing process can cost from $300 to $1000.

One last – yet very good- option is to take the test online. Online IQ tests can also have a very high degree of reliability and validity if they have been developed properly (though it is true that they cannot be exactly as accurate as a test administered in person by a professional). Online IQ tests can give a good estimate/approximation of someone’s IQ and are really good to practice, however, they should not used with diagnostic purposes or for drawing definitive conclusions.

Can you take an official IQ test online?

Although it is true that online IQ tests cannot replace tests administered in person by a professional, they can still be very accurate and present a degree of reliability and validity that is high enough. So the answer is yes, you can take an official IQ test online, and you can get results that are accurate enough or point you in the right direction; for certain purposes online IQ tests are valid and reliable enough. However, keep in mind online IQ tests should not be relied upon for drawing definitive conclusions nor for diagnostic purposes. 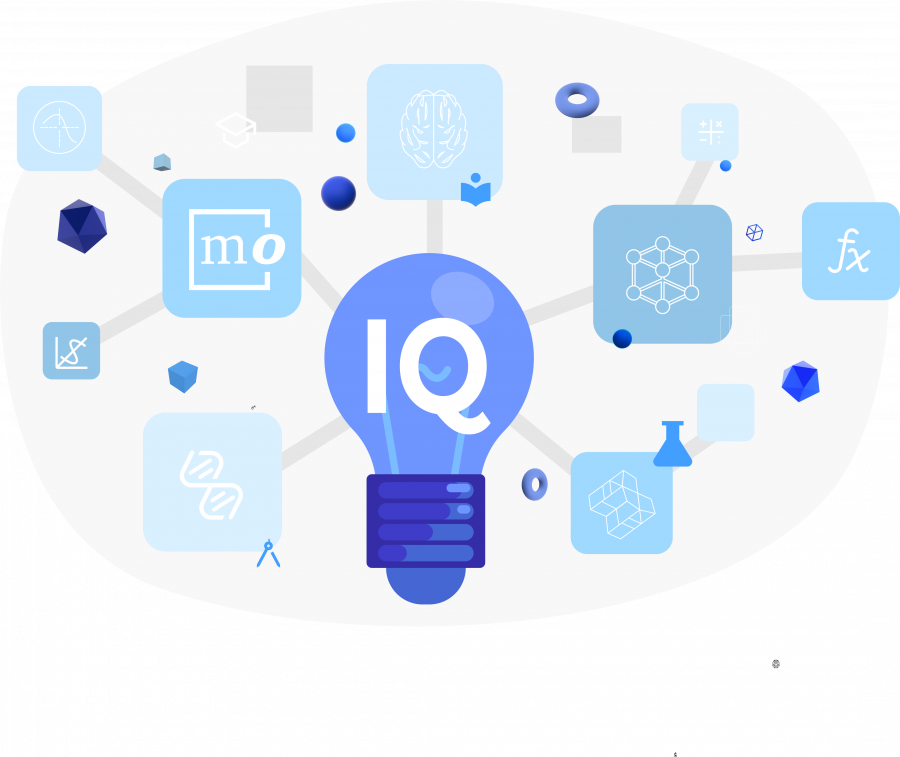 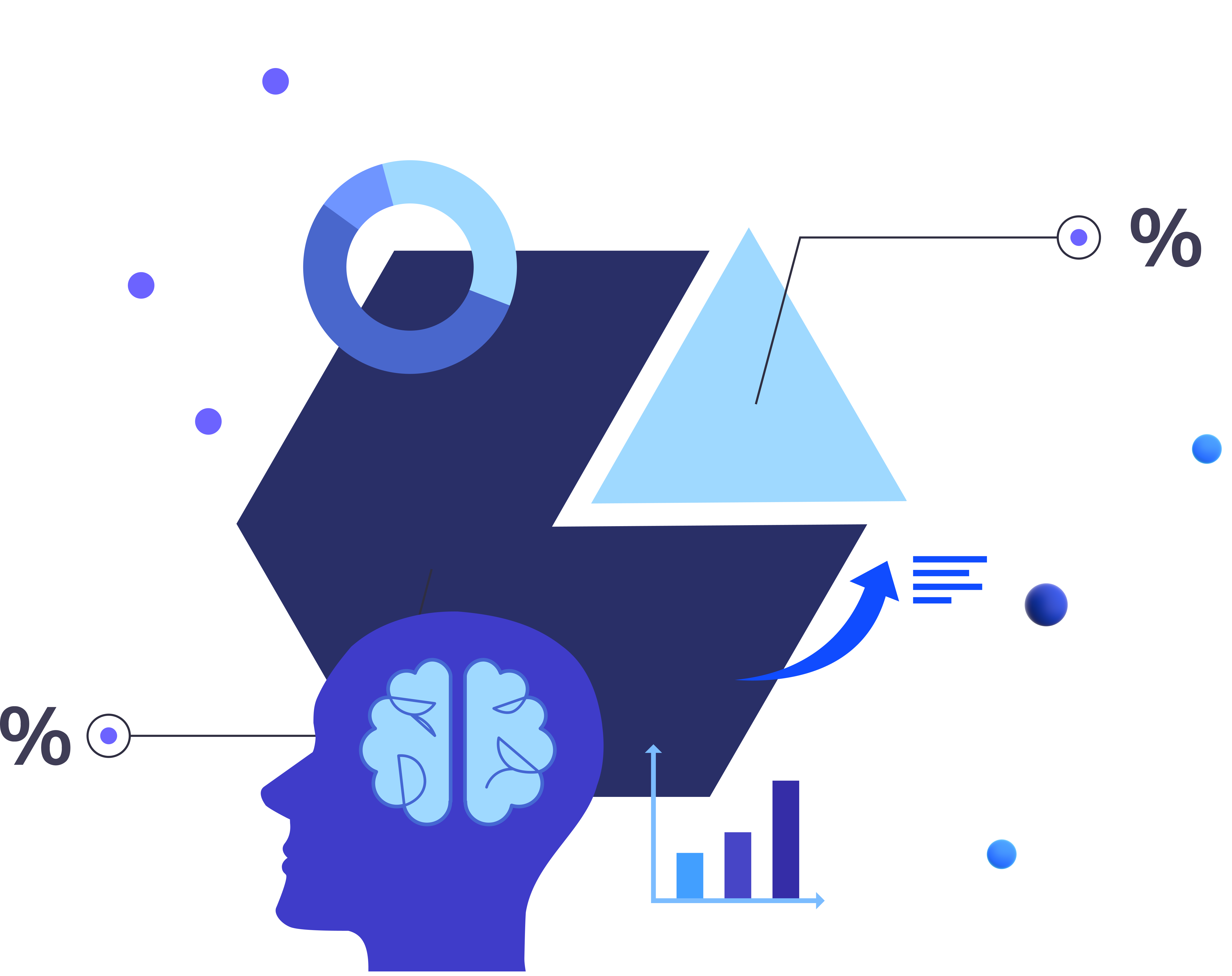 What are the best official IQ Tests? List of the Best Real IQ Tests:

According to the criteria of psychometric reliability and validity described above, the best real official IQ tests are :

1. The Brain Assessment Center’s Official IQ Test (Of course, it was a must to add this one) (can be taken online)

2. The Raven’s Progressive Matrices (must be taken in person)

3. The WAIS (Weschler Adult Intelligence Scale) (must be taken in person)

4. The Official Mensa IQ Test (must be taken in person or online after paying a fee, which ranges from $40 to $100)

See what other people are saying

Join more than +50.000 people who discovered their IQ

Thanks to Google, thousands of users have taken our online IQ test, bringing us closer to our mission: providing high-quality online assessment tools accessible for everyone. Students, teachers, researchers, PhDs, geniuses, workers, managers, tech lovers, crypto fans… We are proud to say that our test has been warmly welcomed by absolutely everyone. What are you waiting for? Join them, get your instant results, and discover if you’re smarter! What is the Brain Assessment Center?

How to take the IQ test?

This website uses cookies to improve your experience. We'll assume you're ok with this, but you can opt-out if you wish. Read More